← back to
4NC¥
Get fresh music recommendations delivered to your inbox every Friday.
We've updated our Terms of Use. You can review the changes here. 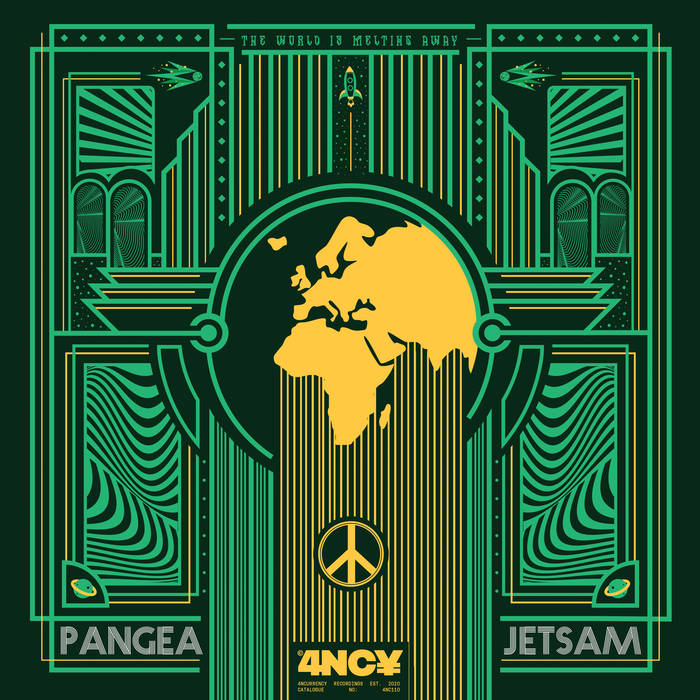 About Jetsam
Konchis is a producer & engineer rapidly gaining attention for his unique style and versatility when it comes to production. At the age of 30, he's been honing his craft for 17 years culminating in a back catalog of literally thousands of beats and a wealth of experience in the studio and on the stage. Part of Scotland’s notorious hip-hop crew The Being, Konchis also writes more experimental bass heavy music under the alias Jetsam. The son of Mr. Defy from the Glasgow crew II Tone Committee, Konchis has had music in his blood from birth. With production influenced by many genres, his tracks have flavours of boom-bap, soul, R&B, trap, grime, drill, cinematic, library music, world music and everything in between.

About Fifi Rong
Fifi Rong began to build an illustrious career, going on to work with the likes of Skepta (on his hugely successful UK No. 2, Mercury Prize-winning album Konnichiwa), Yello, and Phaeleh. The illustrious music producer continues to challenge the status quo and rebels against cultural boundaries by freely experimenting sonically and visually, setting the precedent for a generation of young Chinese artists to come forth and embrace who they are. She is currently sharing the next stage of her journey online with her long-awaited project, Yi Jing 意境 Live Performance Series. The project is designed to bring the worlds of online concerts, short films, and performance/sonic/visual art all into one reality, with the aim to build a community of loyal aesthetes and avid music/art lovers. Fifi Rong has also begun to release her work as music and multimedia NFTs, marking herself as one of the forerunners in the exciting field. Fifi Rong continues to work towards a future of freedom, creativity and self-expression, with a determined yet positive attitude.

About Tiece
Tiece brings you neo-soulful, electric blues with a trip-hop tinge. The singer/songwriter and lyricist for Girlhood; Tiece has worked with a wide variety of artists such as: Inner Peace Records, Abstract Orchestra, Rodney P & The Herbalizer, Dance System and Eat More Cake to name a few. Tiece is a Singer, Producer and songwriter.

“... smoky, seductive voice... chilled neo-soul vibes and slow, witchy, trip-hop grooves... guaranteed to grab your attention” "...sounding like an old vinyl rarity... it's that voice that stands out each and every time.

Bandcamp Daily  your guide to the world of Bandcamp

Semiratruth joins the show to discuss their latest release, "loading..".